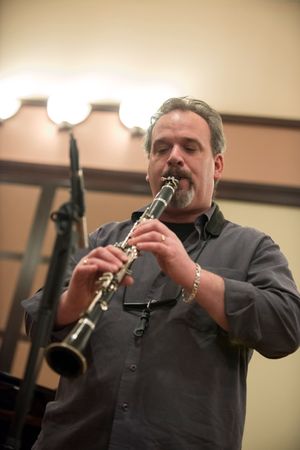 My name is Todd Brunel and I am critically acclaimed clarinetist and saxophonist, concert soloist, chamber musician, jazz artist and classical/orchestral musician. The Boston Globe has hailed that I play with "Tremendous virtuosity and heart."  See my bio page for more information.

I write and arrange music for all occasions and collaborate with some of the best musicians in the Boston area and New York. Solo, jazz and chamber performances have taken me to Carnegie Hall and stages in Europe and across the United States and Canada.

I perform at library concert series, theaters, special events, colleges, restaurants, retirement communities, churches, anywhere there is a need for great live music. Perhaps you have been to a concert of one of the ensembles or perhaps you have seen me narrate children's story hour performances.

Many of my concerts can be characterized as musically adventurous, often pushing musical boundaries, I love to collaborate with those who are open minded and seek to be transformed by the spirit of the music.

I am a New England States Touring Artist with the New England Foundation for the Arts. Contact me below for inquiries about my fee structure and how we can form a partnership.

The Vortex Series for New and Improvised Music:

"Where new and improvised music meet" 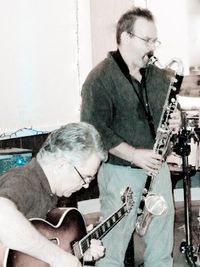 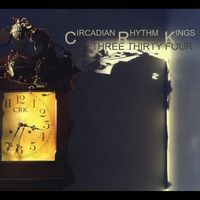 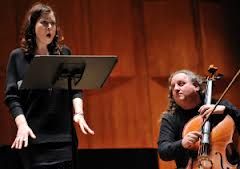 The quintet features Eric Hofbauer on guitar, Todd Brunel on clarinet and bass clarinet, Jerry Sabatini on trumpet, Junko Fujiwara on cello and Curt Newton on drum set. All of the musicians are accomplished jazz and new music improvisers who also perform in classical and modern music settings.

The EHQ performs a program called, "Prehistoric Jazz" which features Hofbauer's arrangements of both Stravinky's The Rite of Spring and Messaien's' The Quartet for the End of Time. Hofbauer draws his inspiration from video footage of Leonard Bernstein rehearsing The Rite of Spring in 1987 where he instructs the timpanist to play his part like “prehistoric jazz.” His quintet arrangements synthesize the most memorable melodic and rhythmic elements from the original scores with jazz improvisation.

Stravinsky revolutionized the music world in 1913 with his use of extreme dissonance and shocking rhythmic energy. Around the same time, Jazz started to introduce itself and its own shocking rhythmic language to American audiences. Later in the early 1940’s, as Messiaen continued Stravinksy’s dissonant polytonal explorations, Bebop was redefining the harmonic vocabulary of modern jazz in similar directions. Hofbauer’s arrangements take the masterworks off their 20th century pedestals and deconstruct them as vehicles for ensemble dialogue and personal expression. This method of reinterpretation has been a part of the jazz tradition from its inception through the work of Louis Armstrong, Miles Davis, John Coltrane, and even Gunther Schuller’s Third Stream movement.

Prehistoric Jazz is a concert program tailored for the collegiate community or any arts and culture education-based audience. This concert presentation will complement college or high school course work in aesthetics, music history, jazz studies, post-modernism, or 20th century cultural studies. The ensemble is available for additional workshops and talk-backs with the audience that can be included as part of the presentation of the work.

For more information about the EHQ including rates, masterclasses, workshops and more video footage click HERE